The Life, Times, and Freedom Suits of Dred and Harriet Scott 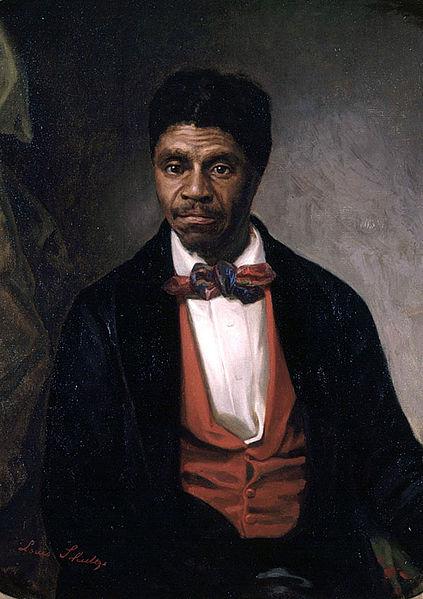 Who were Dred and Harriet Scott?  What were their lives like while enslaved?  When, why, and how did they seek their freedom through the courts?  What was the trajectory of those lawsuits, and how did the suits ultimately come to conclusion?  What shifts in public opinion and political reality in Missouri impacted the freedom suits of the Scotts?  And how did the radical result of their lawsuits change their lives?

Our Moderator is the Honorable Heather Cunningham, 21st Judicial Circuit.

Lynne Jackson is the great-great granddaughter of Harriet and Dred Scott. She is Founder and President of the Dred Scott Heritage Foundation. The Foundation’s goal is to promote the commemoration, education and reconciliation of our histories with an eye towards helping to heal the wounds of the past. She holds a Bachelor of Science in Business Administration and Marketing from Southern Illinois University-Edwardsville.

Judge Stanley Wallach is a Circuit Judge in the 21st Judicial Circuit (St. Louis County). He was appointed Circuit Judge in November, 2016, and has presided over civil and criminal jury trials since his appointment.  He received his Bachelor of Arts from Duke University, and his Doctor of Law from The University of Chicago.  Prior to his appointment to the Circuit bench, Judge Wallach was engaged in the private practice of law, with a focus on civil jury trials.

Michael Wolff is an attorney, former Missouri Supreme Court judge and chief justice, and professor emeritus and former dean of Saint Louis University Law School. Wolff served for 13 years on the Supreme Court of Missouri, 1998 to 2011, including two years as chief justice 2005 to 2007.  He returned to the faculty of Saint Louis University in 2011 and became dean of the law school in 2013, serving until 2017. He worked as senior advisor to newly elected St. Louis County Prosecuting Attorney Wesley Bell in 2019. He received his undergraduate degree from Dartmouth College and his law degree from University of Minnesota. Wolff is the author of “Missouri Law, Politics, and the Dred Scott Case” in The Dred Scott Case: Historical and Contemporary Perspective on Race and Law (Konig et al., editors).

This program qualifies for 1.2 Missouri Bar Diversity/Equity/Implicit Bias CLE Credits.  This program is co-sponsored by the Dred Scott Heritage Foundation.