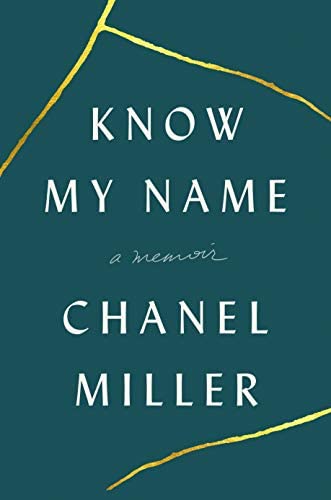 "Know My Name: A Memoir" by Chanel Miller

Our next selection is "Know My Name: A Memoir" by Chanel Miller. In this book, Miller tells her story of being a sexual assault survivor and the trauma and transcendence that stem from that event.