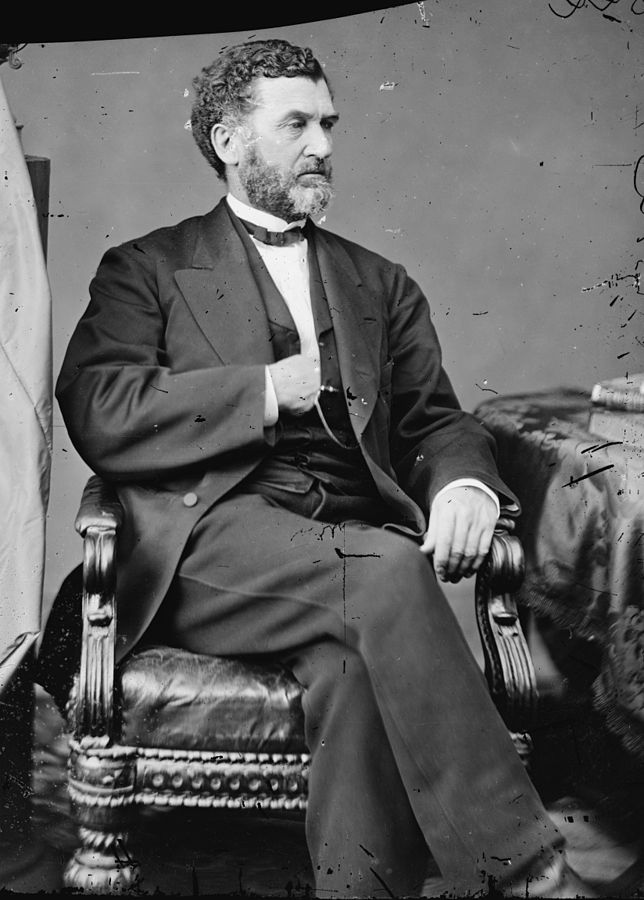 In May of 1838, Charles Daniel Drake distributed a petition and obtained nineteen signatures to form a law library. He modeled his plan on the law libraries he knew in Boston and Philadelphia, which were supported by individual membership dues. When serving in the Missouri House, Hon. John Fletcher Darby (four times mayor of St. Louis) introduced a bill that incorporated the Law Library Association in 1839.

The law library has remained in continuous operation by the Association and is one of the oldest libraries west of the Mississippi River.

The first shipment of books for the library was ordered in 1838 from Little & Brown in Boston. The first library catalog, published in 1845, listed 717 books. Housed first in the offices of lawyers, the library soon moved to quarters in the "Old Brick Courthouse," which was demolished when the present "Old Courthouse" was constructed in 1840. The Law Library was located on the second floor of the south wing of the Old Courthouse.

The library weathered the strain of the Civil War and a great loss of membership in the 1860's. It played a part in the re-construction of Missouri when Charles Drake obtained permission to give members of the Constitutional Convention free access to the books in 1865. Drake was influential in establishing the strict measures taken by the convention.

By 1907, space in the Old Courthouse was inadequate, and the library was moved across the street on the 17th floor of the Pierce Building. There, the problems of steam venting into the library, poor gas lighting, and the lack of ready access to the courts were difficult to solve. In September of 1930, the Law Library moved into quarters designed for it in the new Civil Courts Building, where it remains today.

About The Library’s Location

References: Mound City on the Mississippi, a St. Louis History 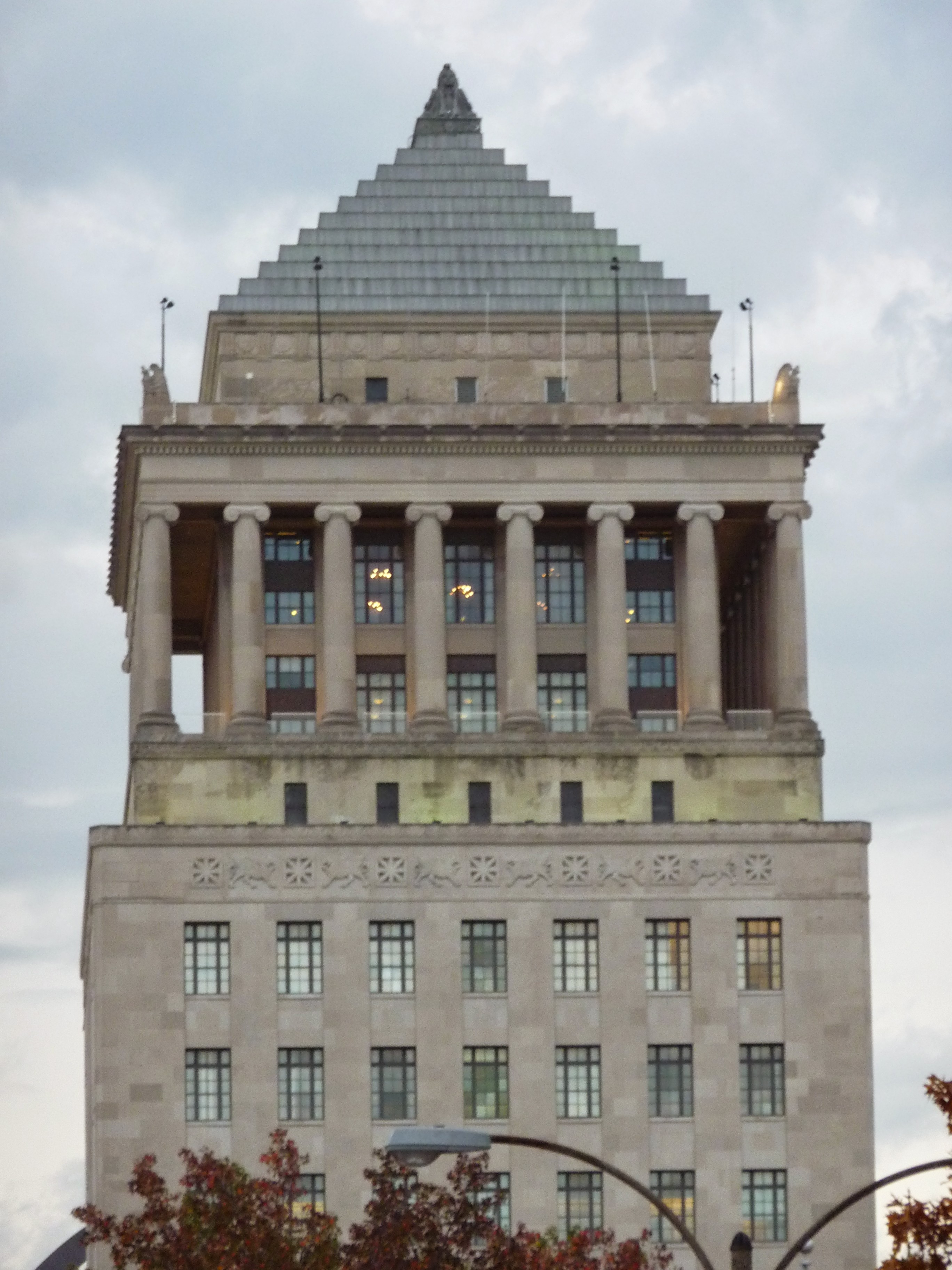